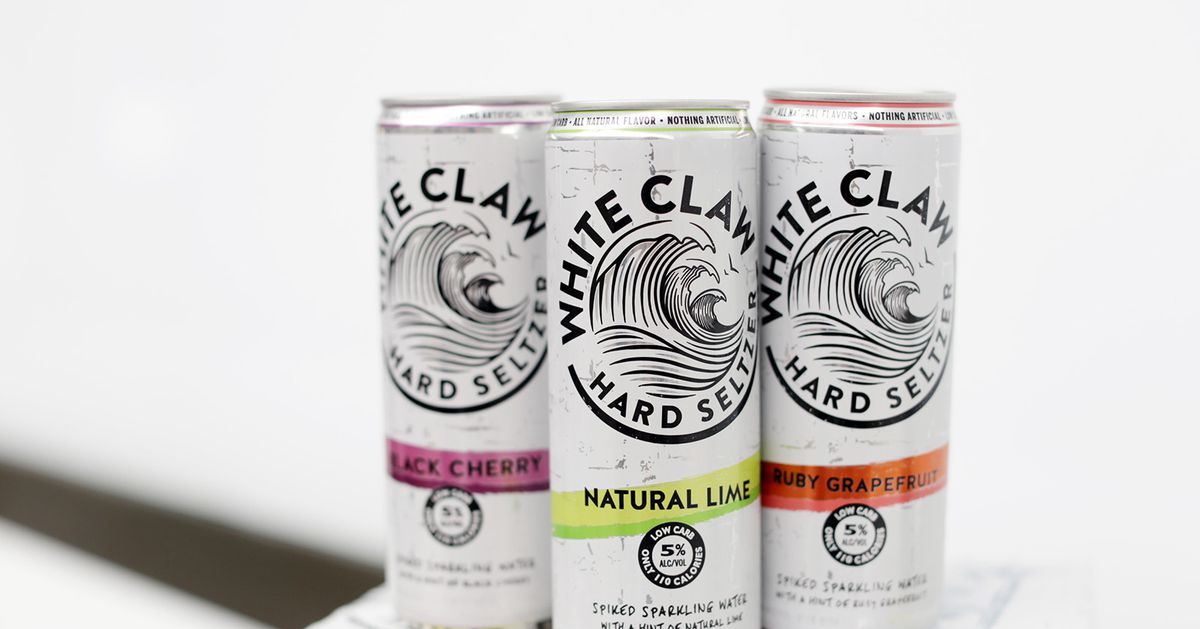 White Claw summer might officially be over. As with Popeye’s chicken sandwiches and Impossible burgers before it, hard seltzer brand White Claw is experience shortage because people simply loved it too much.

A representative for the brand tells CNN that the U.S. is experiencing a White Claw shortage thanks to the many, many memes that drove the season’s insatiable thirst for the fizzy alcoholic beverage. “We are working around the clock to increase supply given the rapid growth in consumer demand,” White Claw’s Sanjiv Gajiwala senior vice president of marketing says.

An overall trend towards low ABV alcoholic beverage and the popularity of seltzer helped White Claw sales soar since its release in 2016, but this summer it reached a new level of name recognition thanks to a viral video that inspired the catchphrase “Ain’t no laws when you’re drinkin’ claws.” Sales of White Claw make up roughly 50 percent of the hard seltzer market and grew by over 283 percent in July 2019 over the previous year.

But White Claw’s maker Mark Anthony Brands didn’t anticipate the internet’s obsession with White Claw, and now consumers have literally celebrated White Claw into scarcity. “White Claw has accelerated faster than anyone could have predicted,” Gajiwala tells CNN. White Claw’s maker isn’t sure when supplies will return to normal.

• America Is Running Out of White Claw Hard Seltzer [CNN]
• Dudes Love White Claw, So Maybe the Idea of ‘Bitch Beer’ Can Finally Die [E]
• Alcohol Brands Have Set Their Blurry Sights on the Slippery Concept of Wellness [E]
• Hard Seltzer Is Here to Stay [Vox]