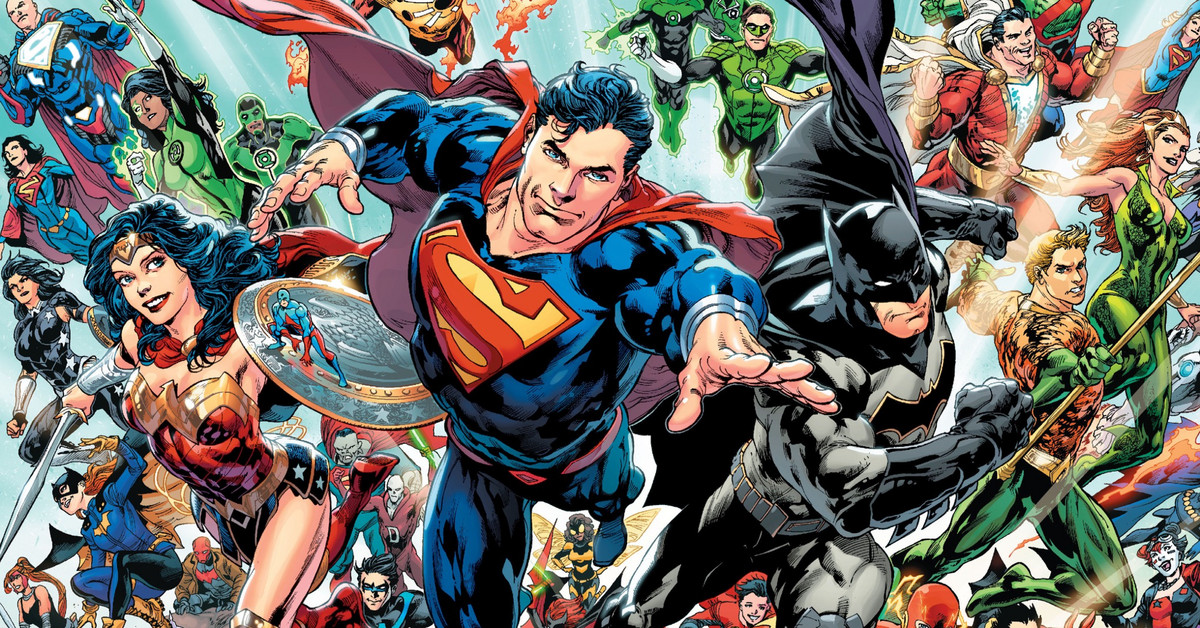 A restaurant based on the DC comic book universe is slated to open in the heart of London. Mash Steakhouse, at 77 Brewer Street, will be redeveloped into a restaurant “rooted within the DC Multiverse,” with planning documents submitted to the Soho Society recently approved. The restaurant will be called Park Row, and is the first venture from Wonderland Restaurant Group, run by James Bulmer and Mark Garston, formerly of Heston Blumenthal’s three-Michelin-starred Fat Duck in Bray, and Mike Bagale, former executive chef at three-Michelin-starred Alinea in Chicago.

The proposed design continues the use of the space as a high-end restaurant. The restaurant will be rooted within the DC Multiverse, taking visitors on a culinary adventure through the many fictional Universes famous for their superhero residents such as Batman, Superman and Wonderwoman … it has the intention to invite guests to experience the DC Universe without breaking the fourth wall- the imaginary wall that separates the audience from the performance.

The building will be divided into a five spaces: “a lounge Bar (Pennyworth’s) and a dining area with entertainment reminiscent of the 1930s era (Iceberg Lounge). The main space, Old Gotham City, is described as a “villainous speakeasy,” joined by The Monarch Theatre’s “multi-sensory” tasting menu and these words: “a Harley Quinn-inspired omakase restaurant,” according to Big Hospitality. Overall, the restaurant will fit 330 covers. Bulmer says: “We are delighted to partner with Warner Bros to create their first immersive DC-inspired restaurant experience.”

An entrance on Brewer Street — per the current steakhouse — will give way to a “central core,” whose visual reference is the pit featured at Wayne Manor in Christopher Nolan’s film The Dark Knight. Mirrored glass structures will enclose diners in the south nave, to create the fully immersive experience, reminiscent of the classic dome-dropped-over-city trope familiar to comic book readers. London’s ‘immersive dining’ experiences are typically pop-ups or residencies at dedicated venues: theatres; cinemas; train carriages — basing an entire restaurant on a fictional universe is a hitherto unexplored strategy.

The building at 77 Brewer Street is owned by the Crown Estate. More soon.