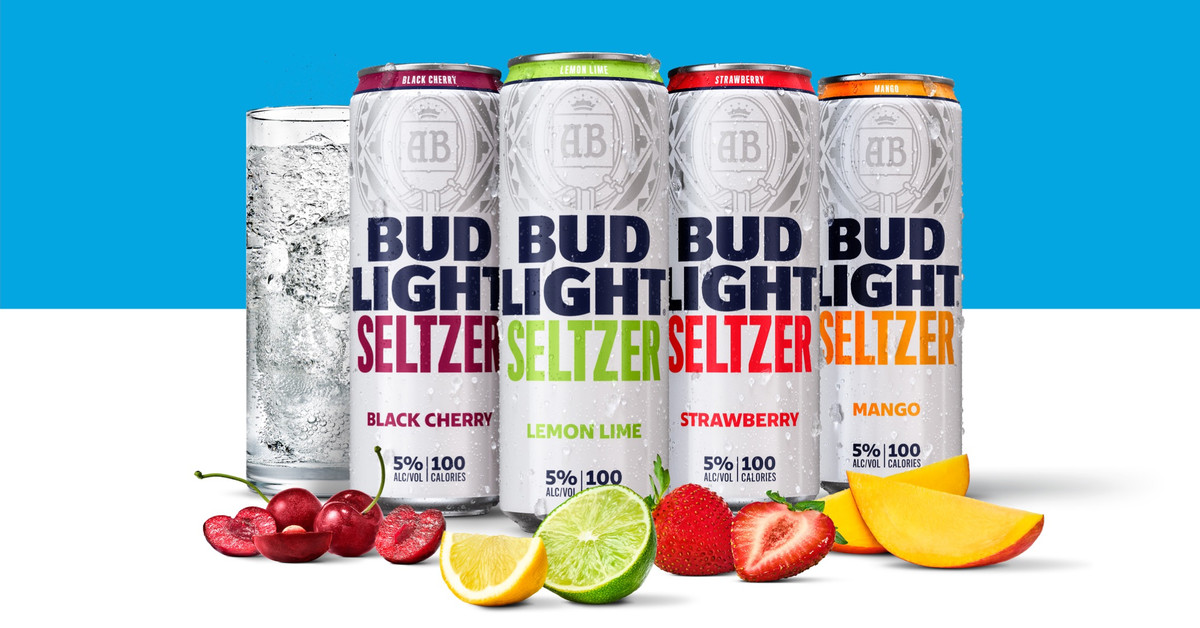 On the heels of Four Loko’s debut of a 12-percent ABV hard seltzer, Bud Light has announced its own version of the alcoholic beverage, thus ensuring that spiked seltzer summer will live on long after temperatures drop and the daylight fades early.

Bud Light’s entry into the hard seltzer arena, slated to launch in the first quarter of 2020, will be 100 calories and two grams of carbs per can, with an ABV of 5 percent. There are four flavors planned: lemon lime, strawberry, mango, and everyone’s favorite, black cherry (the flavor that Four Loko debuted, and that White Claw popularized). Yes, these will be available in tallboys.

Anheuser-Busch already has two other spiked seltzer offerings — Natty Light and Bon & Viv — but for now, it seems that America can’t get enough of hard bubble, as consumers continue to seek out ways to get buzzed on fewer calories and less sugar.