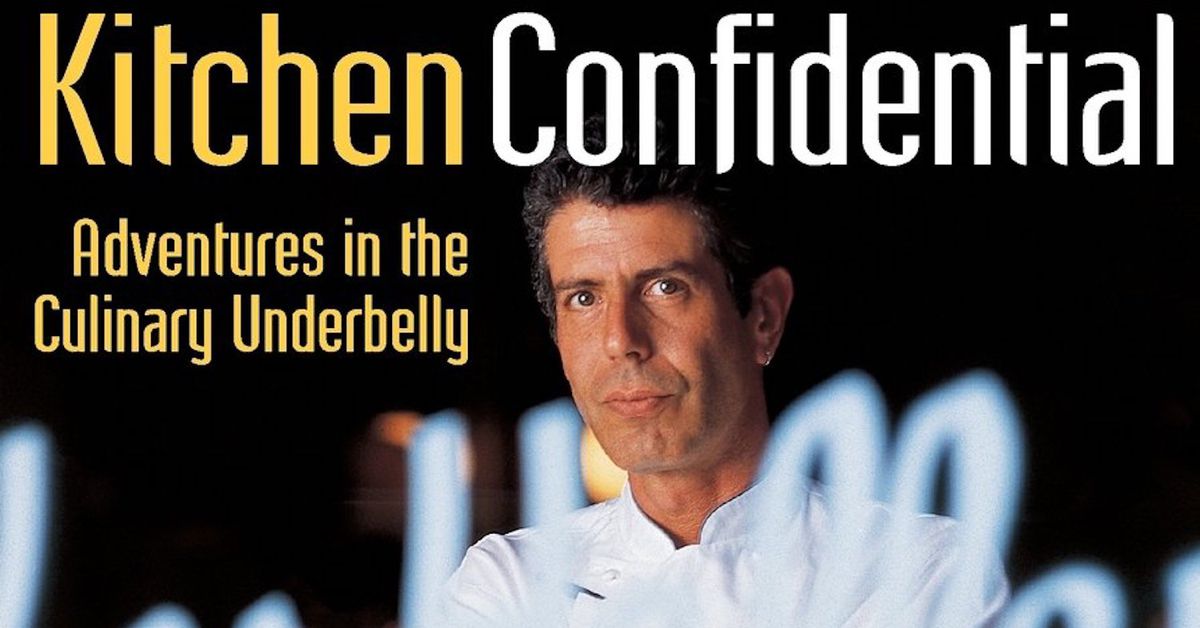 Gladys Bourdain, a longtime New York Times copy editor and mother of the late Anthony Bourdain, has died at the age of 85, the Times reports.

Like her son, Gladys Bourdain was a writer, having profiled Julia Child for the Times in 1978. She continued to work for the until 2008, and is remembered as a “strict grammarian.” In addition to being an “exacting, talented copy editor” as one Times staffer remembers on Twitter, Gladys Bourdain will forever be remembered as a mother whose support for her son launched a culture-changing career. In 1999, Anthony Bourdain was a New York City chef struggling to publish his writing, and Gladys Bourdain convinced a Times colleague, Esther Fein, to pass along his work to Fein’s husband David Remnick, then the newly-appointed editor of The New Yorker.

As Remnick recalled in 2018, “Very apologetically, Anthony’s mother said, ‘My son has written something, and maybe you could pass it along to your husband.’ Esther brought it home and said, ‘Do me a favor and be polite to Ms. Bourdain.’… I immediately found myself entertained by and riveted by [the piece]. Any editor will tell you that the best thing about the job is saying ‘yes.’ It’s calling someone up who’s not used to it and saying, ‘I want to publish your piece.’”

The magazine published Bourdain’s article, titled “Don’t Eat Before Reading This,” and soon he had a book deal for what became Kitchen Confidential: Adventures in the Culinary Underbelly. If his insider’s account of the louche restaurant industry ever made his mother blush, it was told in writing that made her undoubtedly proud: The younger Bourdain would go on to change the way we talk about food and approach eating. From that 1999 New Yorker essay, Anthony Bourdain went on to write 11 books (13 in total) and produce/star in multiple television series, the oft-copied (though rarely successfully) No Reservations and Parts Unknown among them.

“He invented something on television,” said Remnick, “Which is to say, under the guise of food journalism, he was showing more parts of the world than most television does at all.”

Gladys Bourdain, who had also encouraged her son to attend culinary school, was raised in the Bronx and attended what’s now Lehman College before pursuing her career in publishing and marrying Pierre Bourdain (from whom she separated in 1980).

In 2018, Anthony Bourdain died from suicide. According to the Times, Gladys recalled her son, who was heavily tattooed, with a fitting tribute: “Ms. Bourdain memorialized her son with a tattoo of his name on her wrist — her first and only tattoo.”

If you or anyone you know is considering suicide or self-harm or is anxious, depressed, upset, or needs to talk, call the National Suicide Prevention Lifeline at 1-800-273-8255 or text the Crisis Text Line at 741-741. For international resources, here is a good place to begin.