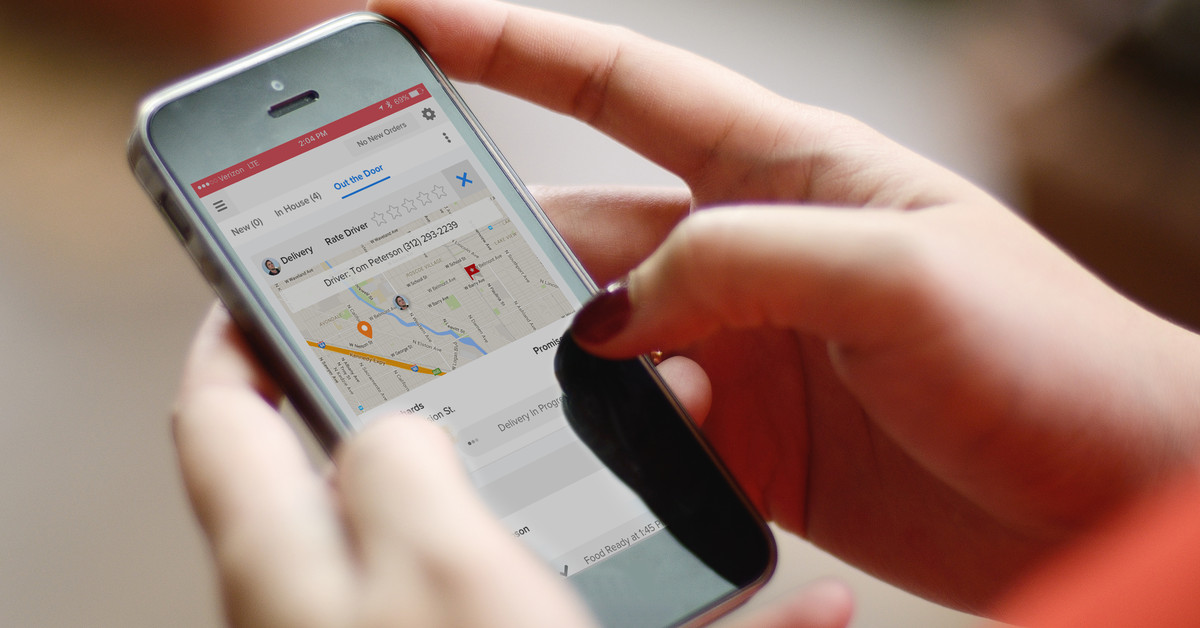 Last year, a Philadelphia restauranteur filed a lawsuit against Grubhub, alleging the delivery service charged restaurants for phone calls that weren’t even food orders. Grubhub takes a cut of all its restaurants’ orders, and its phone ordering system sets up a proxy number for each restaurant, which is displayed on its Grubhub delivery page. Though the company claimed it had a “statistical model” to determine which calls were orders and which were just, say, people calling about order statuses or with questions about the restaurant, restaurateurs say the model doesn’t work, and that Grubhub made it difficult to obtain transcripts to dispute charges.

Yesterday, Grubhub announced that it would create a new step in the phone ordering process, asking callers to dial #1 for orders and #2 for everything else. The new plan is a result of a New York City Council hearing regarding the fees charged to restaurants by services like Grubhub and Uber Eats, and resulted in the demand that Grubhub hire a third-party evaluator. “This straight-forward feature will not be the sole factor in determining whether to charge a food order commission; diner intent will be an additional input into our proprietary multi-factor process,” Grubhub said in a letter to NYCC.

However, Grubhub still only allows restaurant owners to review phone records up to 120 days old. City Councilmember Mark Gjonaj says, “there is nothing in the proposed changes that would make whole the thousands of restaurants that have already paid for what in many cases were erroneous phone order fees,” and others say it shouldn’t have taken Grubhub so long to implement changes that protected restaurants.

Grubhub has come under fire recently for a host of questionable practices, including setting up proxy websites for its partner restaurants (which it says it can do per its contracts), and adding restaurants that never agreed to partner to its site, even if the restaurant doesn’t want to offer delivery.