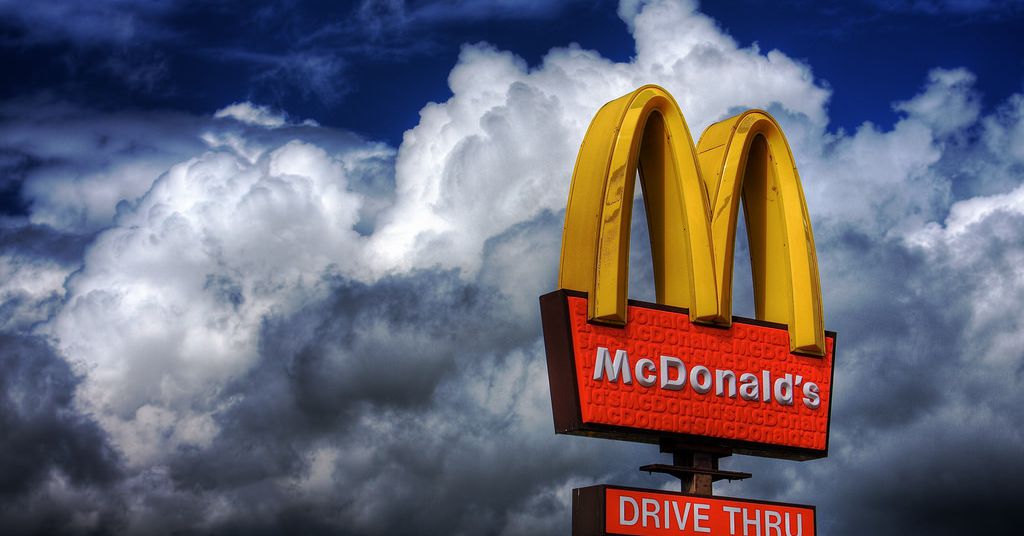 Two senior executives of McDonald’s filed a lawsuit in Illinois on Tuesday, accusing McDonald’s Corp of getting rid of African Americans in senior leadership, driving out African American franchisees, and a “continuing pattern and practice of intentional race discrimination that should outrage everyone.” Victoria Guster-Hines and Domineca Neal also cited a “hostile and abusive work environment” at McDonald’s which included threats and derogatory comments.

Guster-Hines and Neal, both franchising executives, claim to have faced discrimination that includes demotion in what they claim was a purge of African Americans from senior ranks (McDonald’s “demoted or severed ties” with 31 out of 37 African American officers, according to the lawsuit), and having racist slurs used against them by other employees. They also allege former CEO Steve Easterbrook and current CEO Chris Kempczinski were “overtly hostile” to African Americans, and did not include them in diversity initiatives:

To reiterate this point, at a meeting of the National Black McDonald’s Operators’ Association (NBMOA) in 2016, and on other occasions, Easterbrook confirmed that “diversity” at McDonald’s meant “women”, specifically omitting persons of color. Kempczinski further reiterated this exclusion in April 2019 at a meeting requested by senior African American executives to discuss the lack of African American representation in upper management, when he stated point blank that the “numbers [of African Americans] don’t matter.”

Last year, McDonald’s fired Steve Easterbrook after he admitted to a consensual relationship with an employee, which violated company policy, and replaced him with Kempczinski, who had previously been McDonald’s president. In response to the suit, McDonald’s told Restaurant Business Online, “In the U.S. in particular, 45% of corporate officers are people of color and all U.S. field vice presidents are people of color. While we disagree with characterizations in the complaint, we are currently reviewing it and will respond accordingly.”

Just witnessed a child in a zero waste shop yell ‘LENTILS’ before opening the lentil pipe and allowing them to gush forth. Chaos. Lentils everywhere