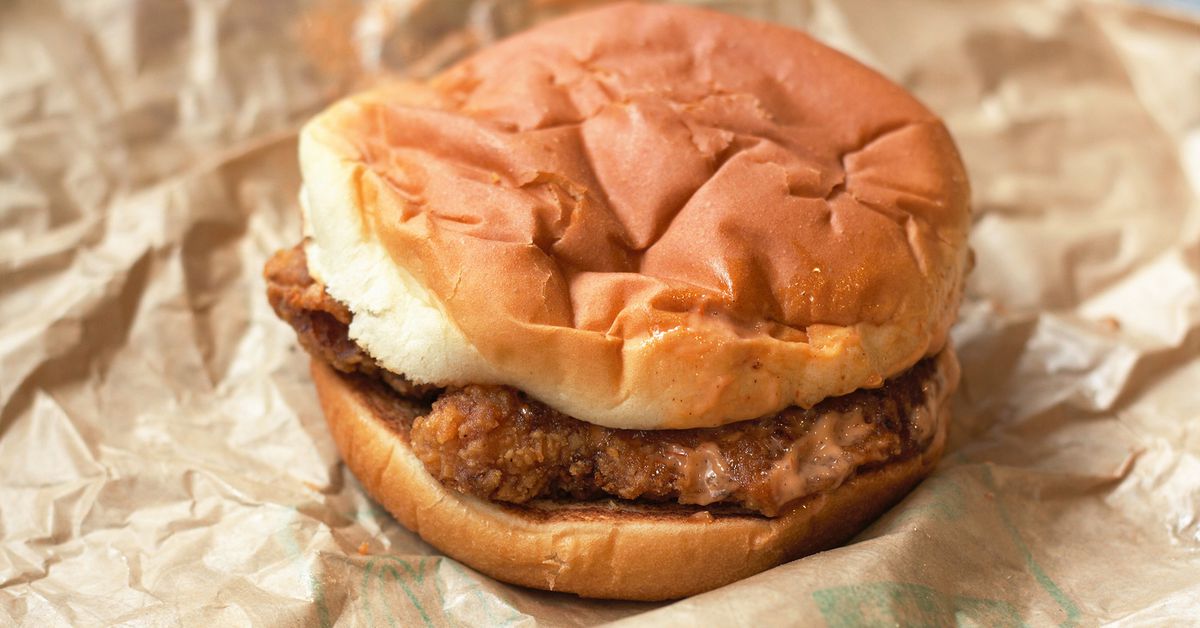 It will not go gentle into that good night without a chicken sandwich!

Chicken is what’s for dinner, if you hadn’t heard, and apparently McDonald’s franchise owners are fed up. In an email among members of the McDonald’s National Owners Association obtained by Business Insider, the group lamented the current state of chicken at the chain, as they watch their customers head to Popeyes and Chick-fil-A, untempted by a McChicken.

The email sounds best if read in the cadence of Bill Pullman’s speech to the troops before heading off to fight aliens in Independence Day. “We need to stay focused on coming up with a Chicken Sandwich our customers are going to crave,” it said. Do not get distracted, dear comrades, this is about chicken, a trend that, for the first time in the history of trends, is going to be here to stay for decades to come. Nobody will ever change their tastes.

The letter also addresses how some franchisees are feeling about some other recent news about McDonald’s, specifically the claim that former employees faced racial discrimination. “We have been raised to hold up the Arches and do it in the best light,” the letter said. “We aren’t always going to get it right but we get it right much more than we get it wrong. The truth matters and we have the truth on our side.”

McDonald’s has been obviously desperate to compete in the chicken sandwich space for some time, even though nobody liked its spicy BBQ chicken sandwich, And it is not the first time the NOA has written to its members about a sandwich, last time dramatically comparing its mission to space travel: “JFK called for a man on the moon, our call should be a category leading chicken sandwich.” Godspeed in your righteous battle against chicken, McDonald’s. Maybe the trick is dark meat.