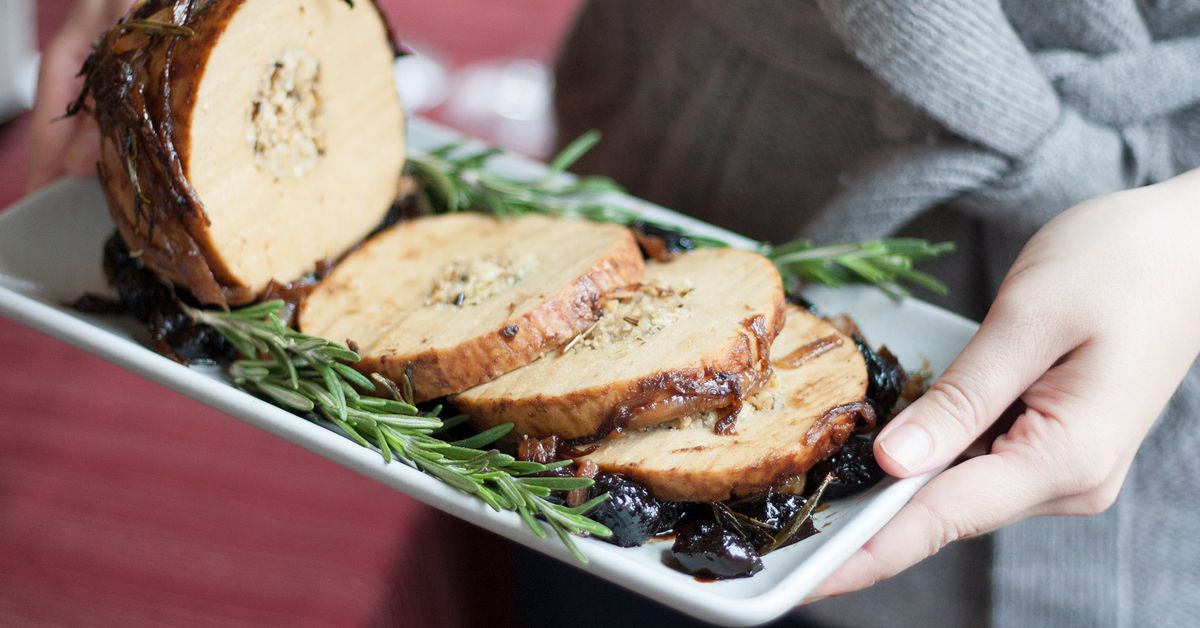 A U.K. initiative to eat vegan for a month is making a push in America

In a similar vein as “new Year, new you” initiatives like Dry January and Whole30, U.K. campaign Veganuary is coming to the U.S. and asking participants to keep a vegan diet for the first month of the year. “During the 2019 campaign, more than a quarter of a million people took our pledge to try a vegan diet,” says the non-profit, “…more than 500 brands, restaurants and supermarkets promoted the campaign, and launched more than 200 new vegan products and menus in the UK market alone.”

It’s certainly easier than ever to eat vegan, with the proliferation of “fake meat.” But will it actually work, or like Dry January, will it give a lot of people justification to binge come February 1? Traci Mann, a psychology professor at the University of Minnesota, told SF Gate that “In general, denying yourself something makes you want to eat it more — and then eat it more.” But honestly, the biggest qualm is probably the name. When will we learn that “January” makes for unsatisfying wordplay?! We could instead go for No Meat November, Meatless March, or April Is The Cruelest Month (For The Meat Industry).

Wired: it’s like cleaning up citrus on a Florida freeway