Home Dinner My First F-Up: The Police Gave Me a $660 Ticket for Serving Shift Drinks 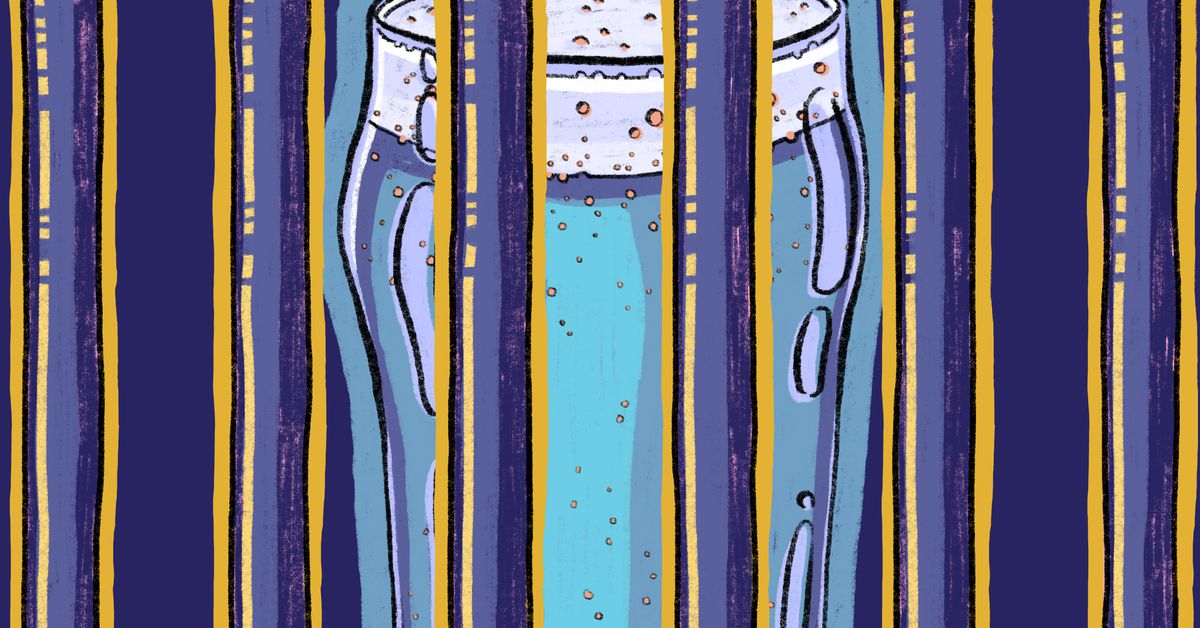 My First F-Up is a series in which we ask Eater Young Guns and industry talent to recall their first — or most notable — on-the-job failure.

As the head bartender at Edmund’s Oast in Charleston, South Carolina, Eater Young Gun Jayce McConnell (’13) is renowned for his cocktail prowess, as well as his extensive research into flavors, products, and classic recipes. But long before he became known as one of the best bartenders in the country, McConnell, who grew up in Savannah, Georgia, got his start in Mississippi. And that’s also where, one late night, the long arm of local law enforcement reached through an unlocked front door and found McConnell waiting unwittingly behind the bar.

“I was closing the bar. Back then, it was common and sort of ordained that the staff would hang out at the bar after work; we’d have a few drinks and laugh. Anyone could do that while the bartender was closing down. [The city] has this ordinance that bars have to be closed at midnight: all drinks have to be up, meaning no drinks are out.

”We’d lock the front door and listen to music and drink. I’d let people go out the door as needed — I’d unlock it for them. On this night, it was well past midnight on a Saturday; there were a dozen or so people there, and we were blaring Coheed and Cambria or something and smoking and drinking. I let a couple of people out and then went to turn out the lights. I forgot to lock the door, and I guess there was a cop waiting to come in.

”So I went back to the bar as he walked up. We’re like, ‘Oh, fuck.’ He’s like, ‘Do you know how many laws you’re breaking?’ He was a real good ol’ boy-sounding guy, and was like, ‘I’m gonna get everyone’s name and license.’ And then he pointed to me and said, ‘You’re going to jail.’ I’m like, great, this is awesome.

”He starts writing down everyone’s license number. Someone called the manager, and after everyone left, me and him sat and talked to this cop for, like, an hour and a half. He was telling us his life story, telling us what he liked and didn’t like about certain restaurants in town. I remember he said, ‘If I come back for dinner, don’t spit in my drink.’ I’m like, you’re never coming back here.

”I didn’t go to jail but he wrote me a ticket for I think $660 for serving after hours; it was a misdemeanor. It was fine — I had a good friend in town who was a lawyer, and got it expunged. But I thought surely I’m done, I’m fired. But I talked to my boss the next day and he was like, ‘This shit happens all the time.’ They gave me another shot. I made everyone there [that night] help me pay the ticket because we were all breaking the law.

”We definitely toned it down after that; after close, maybe me and the managers and the chef would hang out, but it went downhill. Maybe it was for the best; nothing good happens after 1 o’clock anyway.”