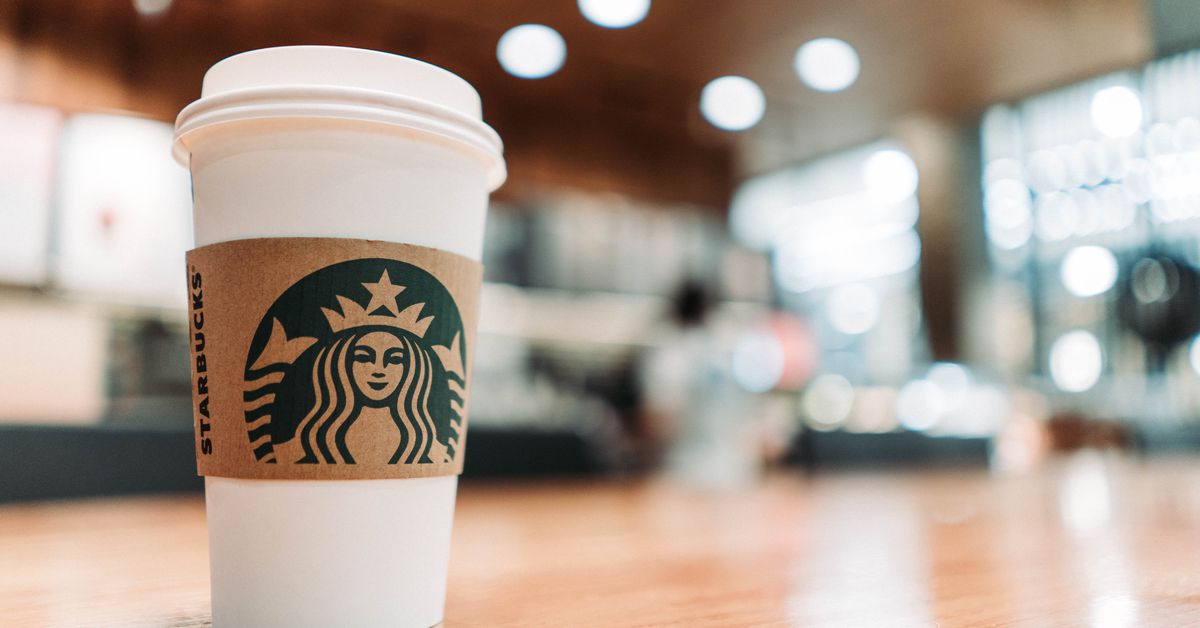 Starbucks has once again found itself in hot water following a brush with local law enforcement. Last Thursday, an Oklahoma police officer working on Thanksgiving went to a Starbucks in the city of Glenpool to buy coffee as a thank-you gesture for the emergency dispatchers who were on the holiday shift with him. When he received his order, he saw the word “PIG” printed on the cups’ labels, according to the Kiefer, Oklahoma, police chief, Johnny O’Mara, who took to Facebook to call out Starbucks for the perceived slight.

Kiefer Police Chief Johnny O’Mara says one of his officers picked up five cups of coffee today at the Glenpool @Starbucks for his dispatchers, as a thank you for working on Thanksgiving.

“PIG” was printed on all five labels, he says. @NewsOn6 pic.twitter.com/tmEwid8JRc

After he called the store in question, the manager of the Starbucks store offered to reprint the cup labels, O’Mara wrote in his now-deleted post, but that was an insufficient apology, KTUL-TV reports. “What irks me is the absolute and total disrespect for a police officer who, instead of being home with family and enjoying a meal and a football game, is patrolling his little town,” O’Mara wrote in the Facebook post.

Starbucks replied to O’Mara’s post with an apology, and in a subsequent statement revealed that the Starbucks barista deemed responsible for the “pig” labels had been fired: “The Starbucks partner who wrote this offensive word on a cup used poor judgement and is no longer a partner after this violation of company policy.” The police officer who purchased the coffee said the barista had apologized to him personally, saying it was meant to be a joke shared privately with a coworker, KJRH reports. O’Mara, who appeared on Fox News last Friday to talk about the incident, asked Starbucks to reconsider the barista’s firing. While it’s hard to imagine what other outcome could have resulted from the incident and O’Mara’s Facebook post about it, the police chief stressed a desire for “civility,” not termination, on air.