Home Dinner The 18 Hottest Restaurants in Des Moines, According to 2020 Campaign Operatives 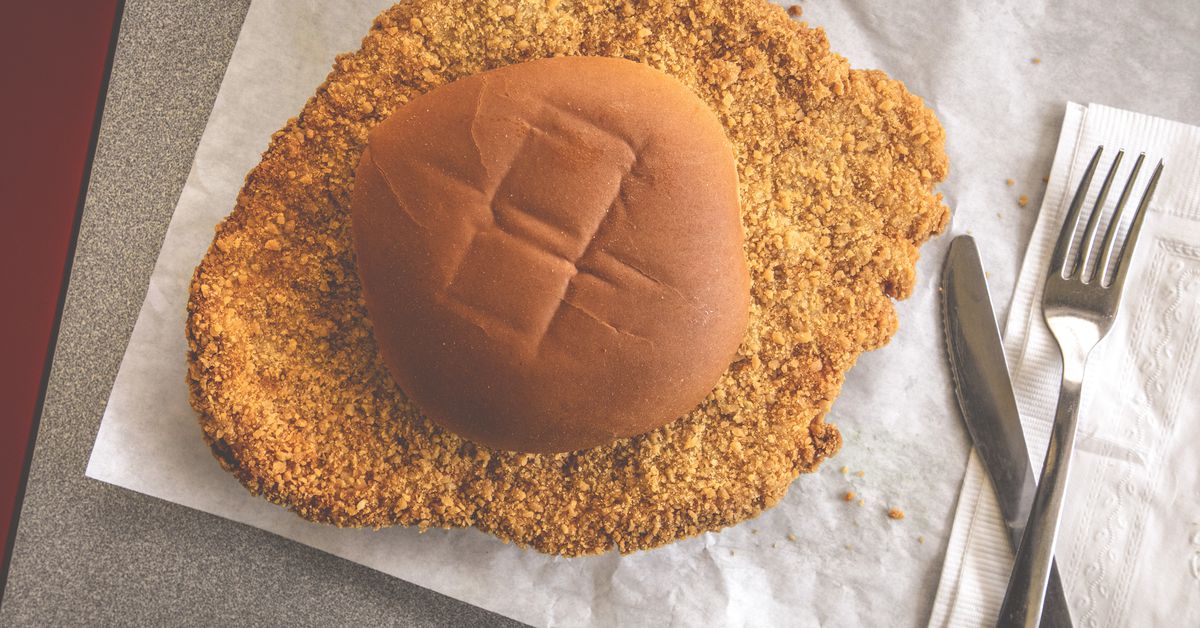 Des Moines, Iowa, is a culinary anomaly in America’s heartland. With its 210,000 residents, the city does not quite crack the top 100 largest cities in the United States by population (it’s No. 105), yet it has one of the highest per capita restaurant densities in the country: 28.2 per 10,000 people, according to the Iowa Restaurant Association, which puts it ahead of every major American city except San Francisco. And it’s not just corn dogs and fried pork tenderloin shops, either (though there are many, many of these) — in Des Moines today, you’ll find an airy Australian cafe, several restaurants of the local/ingredient-driven/sustainable/farm-to-table variety, and a solid homegrown vegan burger. Why the dining surplus? It probably has something to do with the presidential election.

Every four years, the spotlight of America’s political theater shines on Des Moines. The Iowa Caucuses, which will take place once again in February 2020, serve as the first nominating contest for the U.S. presidential election. For Democrats in particular, Iowa has often been a game changer — a win in the 2008 caucuses pushed a first-term Illinois senator named Barack Obama to the front of the pack, while a 2004 loss (and a rather ill-timed scream) torpedoed then-Vermont Governor Howard Dean, widely considered the favorite before the contest. This year, 24 Democrats are vying for the nomination, and each of them — along with gaggles of campaign operatives and handlers — put boots on the ground up to a year in advance to fight for every vote, followed closely by a voracious pack of national media consisting of writers, photographers, and television crews documenting every moment.

The business bump from the increased traffic can be substantial. In previous caucus years local favorite Zombie Burger — located in the booming East Village neighborhood — has seen sales increase 15 percent to 20 percent, according to chef Tom McKern. “I anticipate that being a little bit higher this year because of the number of online orders,” he adds. Even newcomer St. Kilda Cafe & Bakery has seen a 25 percent increase in sales so far in 2019. Other area restaurants report similar increases, and are even making operational decisions around the election cycle. According to Des Moines Register food and dining reporter Brian Taylor Carlson, restaurants like Baru 66 and Al Punto in West Des Moines are relocating closer to downtown in the fall to take full advantage of the caucus period.

I recently joined the caucus crowd to dive fork first into the bipartisan food scene, polling the power players and eating my way through the city’s most talked-about hot spots. So, if you’re looking to eavesdrop on a campaign strategy conversation, run into your favorite news anchor, or recharge after a long day knocking on doors for votes, we have you covered. Check out the following 18 essential Des Moines restaurants, a diverse selection recommended to me by locals, journalists, and political operatives.

Note: Restaurants on this map are listed geographically.