Home Dinner The Rise of ‘Hangry’: A Modern Word for a Timeless Feeling 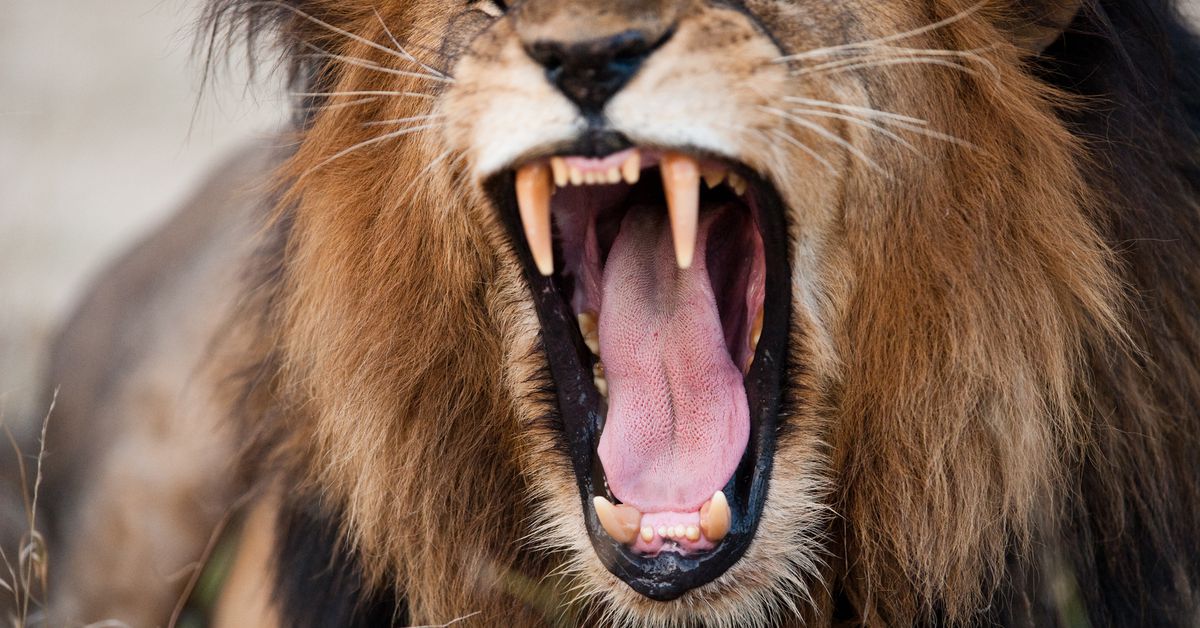 On the bus through Tuscany, I thought only of death. It was a perfectly beautiful day; outside, an endless range of sun-drenched, undulating hills, the kind that calls American women to give up their busy, money-driven lives in favor of romance and adventure found between wine tastings. But I could not see the appeal of the landscape or the rom-com I could potentially star in. Instead I was consumed with how annoying everyone on my tour bus was, how my friend next to me wouldn’t stop talking, how uncomfortable the seat was. I grumbled, I shot daggers from my eyes; I was in paradise and I was miserable.

By now, you probably have a word in your head for what I was feeling: hangry. And yet, in 2006, I didn’t know that word. Yes, I knew I got preternaturally cranky when I didn’t eat, a fun pit stop between my normal state and fainting, but there was no catch-all phrase for it, maybe because it seemed too obvious and universal of a feeling to need one. Because of course people get angry when they’re hungry. Being hungry sucks.

Today, the concept of “hanger” is so omnipresent that you may see it — on the internet, at least — more often than you do just plain old “hungry.” But it’s not a little weird that it has basically succeeded “hungry” as an acceptable descriptor of the cranky feeling you get when you haven’t eaten, having rounded the corner from meme to marketing tactic to mainstream. The solution to hunger and hanger is the same — you just eat something — so why did the language to describe it need to change?

Though the phrase has existed since at least the ’90s (Durata Del Dramma: Life Of Drama, a book from 2005, also contributes a definition), internet linguist Gretchen McCulloch says it peaked in popularity between 2011 and 2015. “Google Trends notices a connection between people searching for ‘hangry meme’ especially in 2015 and 2016,” she said. There wasn’t one particular meme that set it off; rather, people began to incorporate “hangry” into various meme structures. But according to McCulloch, its popularity isn’t hard to understand. “I think ‘hangry’ is one of those words like ‘schadenfreude’ — it’s a delight to learn it because it describes an immediately recognizable feeling, so once it arrives it catches on pretty easily.”

Now, “hangry” is firmly a part of the lexicon. You can buy art on Etsy informing your guests of this specific state of being, and perhaps making them feel guilty for not bringing you food. You can warn onlookers of your shitty mood with your hangry shirt, or even read a book on how to avoid being hangry (hint: eat). Hangry Kits are full of protein bars and candy, and the word has been fully memefied. Scientists have confirmed it, noting that the hormone Neuropeptide Y, which is partially responsible for creating the feeling of hunger when your body needs more food, is also related to aggression. And we’ve accepted the portmanteau as its own feeling, one separate from hungry or angry alike.

Author and Illustrator Drew Brockington is the author of an upcoming children’s book called Hangry, about a monster who is so hungry for a hot dog that he starts destroying things. Brockton says he first heard the word about six years ago at his former workplace and instantly knew the feeling. “Once I learned what it was, I started seeing it everywhere,” he said, especially in children. Brockton, the father of young twins, said watching his kids get hungry was the inspiration behind the book. “Actually being able to watch a little kid go through all those stages of happiness to grumpiness to just full-on monster mode was something that I put in my head.”

Annie Mahon, author of Things I Did When I Was Hangry, said the definition of hangry was self-evident to her when her publishers first suggested using the word in her book title around 2015. “I don’t think it was in full circulation at that time on the East coast. When it was suggested, I briefly wondered whether other people would know what it meant, but I felt it captured the emotional aspect of being controlled by food and what to eat,” she said. Because hangry, moreso than hungry, has evolved to encompass all many emotions tied to eating — the frustration of realizing you’re hungry in the first place, the sorrow of not eating, and the joy of finally being able to.

“Hangry” might have stayed a niche reference if it wasn’t for Snickers, who about a decade ago began work on their ad campaign “You’re Not You When You’re Hungry.” The ads poke fun at how one’s personality changes when they’re hungry (and how the problem can be solved by — duh — eating a Snickers). They followed up with their “Hungerithm” campaign, in which the company lowered the price of Snickers bars based on how “hangry” people on the internet seemed that day. “We recognized that the concept of ‘hanger’ was a human phenomenon, and so we wanted to give fans ways to engage and share who they become when they’re hungry,” said Josh Olken, Brand Director of Snickers. In 2017, Snickers added “hangry” as a symptom of hunger to their bar wrappers.

Brockton wrote his book for children, who generally don’t have the communication skills to say why they’re feeling upset, or to understand the feeling of a gurgling stomach as hunger. But he recognizes the crisis of being hangry happens to adults, too. “I have days where I’m just working on deadlines and I realize it’s 3 p.m. and I haven’t eaten lunch. It’s forgetting that you can take those breaks or take that time to have that bite or have that moment,” he says. “Because you can be hungry and angry and just gobble up a bunch of stuff and then you’ve satisfied the hunger portion but you’re still angry because you’re still in the trenches, trying to get through it.”

Throwing a tantrum is tempting nowadays. Being expressively “hangry” is ultimately a childish state, and yet it’s adults that made the word happen. People in their 20s and 30s have embraced the idea that “adulting” is inherently difficult, creating Twitter bots and apps to remind us to drink water in cutesy ways and performatively patting ourselves on the back for paying our phone bills as if paying bills isn’t something people have been dealing with forever. “Adulting” is a phrase that at best makes fun of the state of being an adult and yet not quite feeling like an adult, but at worst lets adults off the hook a bit. “Hangry” is part of that — a social media shorthand to acknowledge you should have eaten, but haha you didn’t, and now you’re about to lose it. And instead of grabbing some yogurt, why not tweet about it and rack up some sympathy likes?

Back in Italy all those years ago, our first stop on this day trip was a farmstay, and as we descended from the bus, we were greeted with a bite of homemade bread and sausage. As soon as I swallowed, everything changed. I smiled for the first time in hours and remarked on our stunning surroundings. “Jeez, welcome back,” my friend joked. Because it was funny how quickly food solved all of my problems, and that’s what “hangry” is about. Whether you think embracing the infantilization of adult life is annoying or cathartic, “hungry” just isn’t cutting it anymore, and “hangry” is here to stay. We wanted a word to capture a more emotional experience, a dramatic and self-pitying state of mind. We made “hangry” mean something different from hungry. Either way, have you eaten?