Home Dinner ‘Top Chef’ Is Back With All-Stars LA 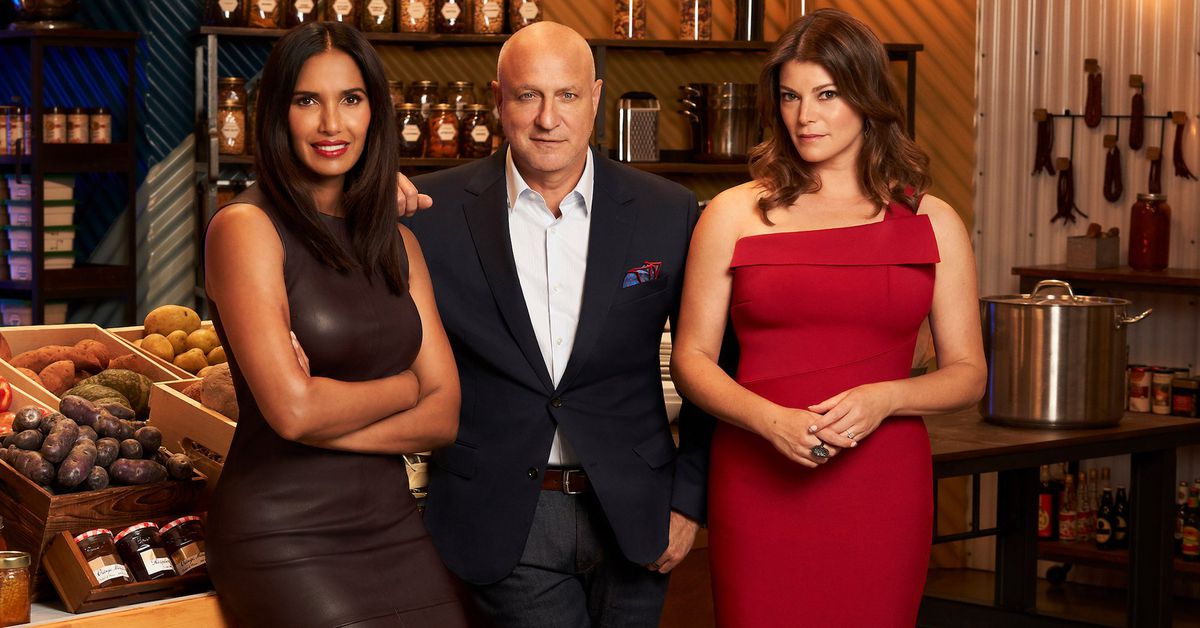 Season 17 will feature chefs like Bryan Voltaggio and Melissa King

Want to feel old? It’s been 14 years since Top Chef premiered on Bravo. At this point, you’d be hard pressed to find a chef who hasn’t at least auditioned for the show. And for its 17th season, Top Chef is giving a bunch of chefs a second chance (and then, I guess, a third in Last Chance Kitchen). On March 19, the show is back with All Stars LA, featuring 15 contestants from previous seasons.

In a press release, Bravo separates the contestants into “10 Finalists and 5 Front Runners,” and they will compete across LA before heading to Italy for the finale. Judges include Ruth Reichl, Marcus Samuelsson, Ali Wong, and Danny Trejo; the winner will receive $250,000, the largest prize ever awarded to a Top Chef. Things look as stressful and sponsored as ever, or perhaps even more so, as for the first time Bravo will be hosting a Top Chef Food & Wine Festival to coincide with the premiere. But at the end we’ll have a 17-way tie for Top Chef. So special!

went to a mcdonalds and they just had a random sign next to the drive through speaker flashing the words “ham biscuit” and i can’t think of legitimate reason for why it exists pic.twitter.com/j2Z80rrVLA