Home Dinner Wendy’s Is Doing Breakfast Again, Has a Really Good Feeling About It This Time 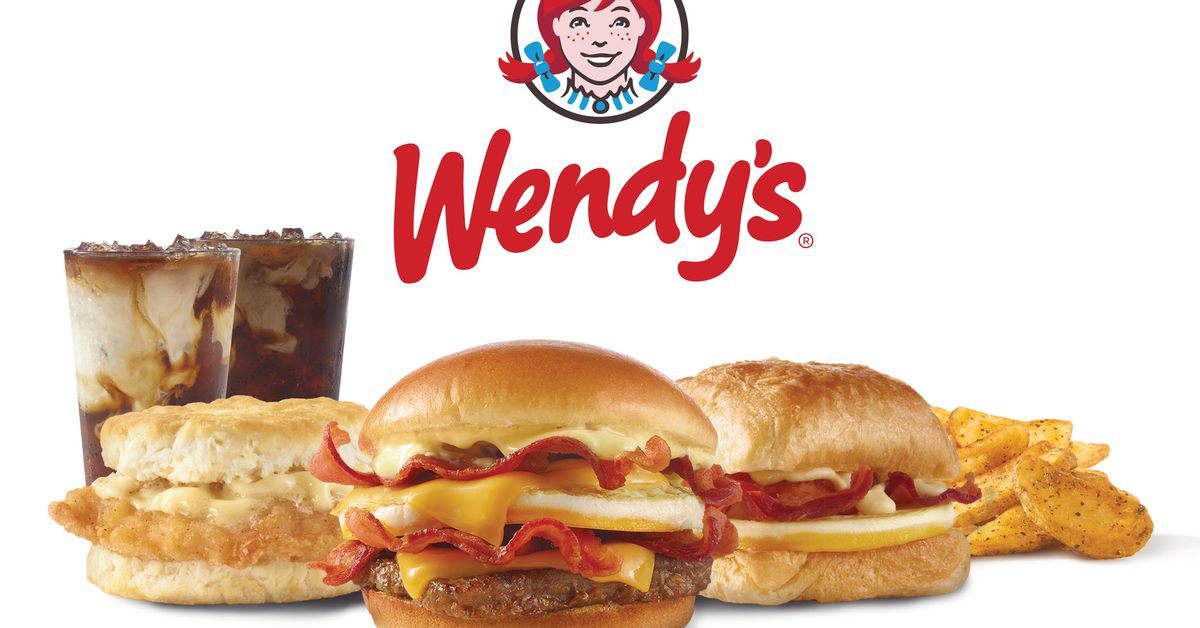 After trying and failing to make headway in breakfast time and time again, Wendy’s is recommitting to the first meal of the day with a plan to invest $20 million and hire 20,000 additional employees in order to launch a nationwide breakfast menu in 2020. The chain’s breakfast options, which are currently available in approximately 300 locations, includes the Breakfast Baconator (layers of sausage, cheese, bacon, on a bun), Frosty-ccino (a Frosty with coffee in it), and Honey Butter Chicken Biscuit (self-explanatory).

Breakfast has become an increasingly important part of fast-food chains’ growth strategy, with the morning meal accounting for 21 percent of U.S. restaurant traffic in 2018, according to Forbes. Competitors like Taco Bell, Burger King, Chick-fil-A, and of course, McDonald’s — which counts morning hours as its most profitable time of day — have all been more aggressive than Wendy’s in the breakfast space. Better late than never!