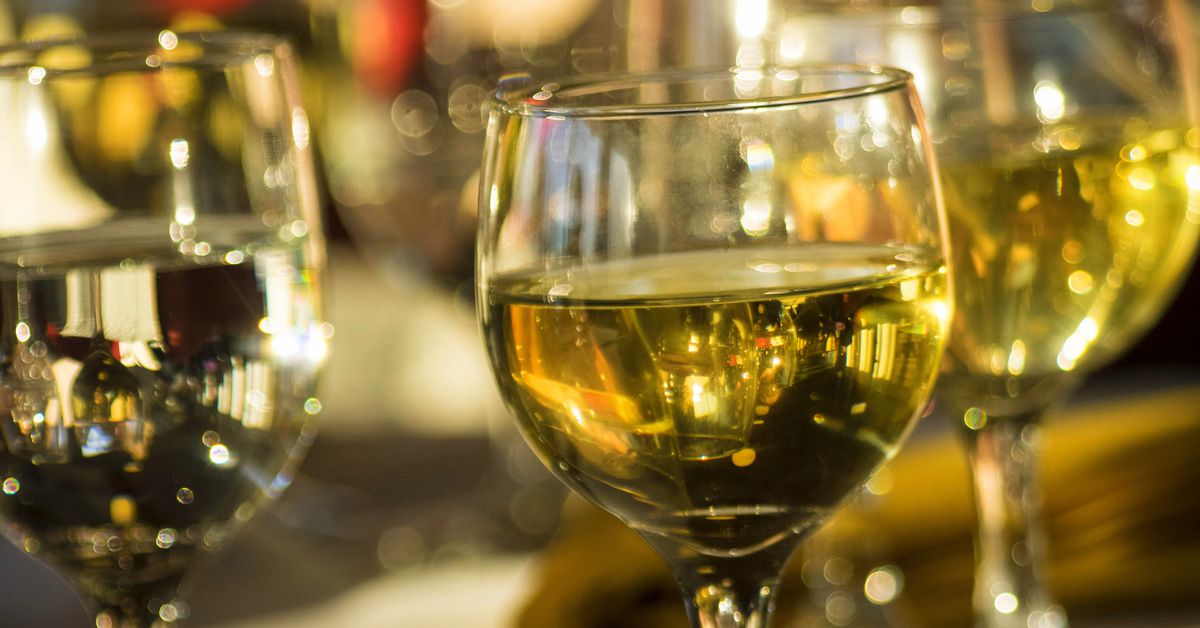 Fyre Fest but make it highbrow

Omar Khan, a business consultant known for wooing investors with his extravagant tastes in wine and food, is being investigated by the Manhattan DA’s Major Economic Crimes bureau after allegedly conning people into investing in his events business—and then never paying out. A group of swindled investors is already suing him in state court for $8.3 million, but now the allegations are turning criminal. In one instance, Khan allegedly forged an email from Philippe Rothschild, the owner of Chateau Mouton winery, to make it seem like he had ties to the estate. “This guy needs to be stopped, said Kresimir Penavic, one of the people suing him. “Right now as we speak, he is probably scheming and organizing a dinner.”

As Dealbreaker puts it, Khan’s alleged crime — courting investors, getting them to hand over money for a not-yet-profitable business, and remaining unprofitable while maintaining a high valuation—is basically the IPO process for a lot of VC-funded companies. Which says a lot about the economy!