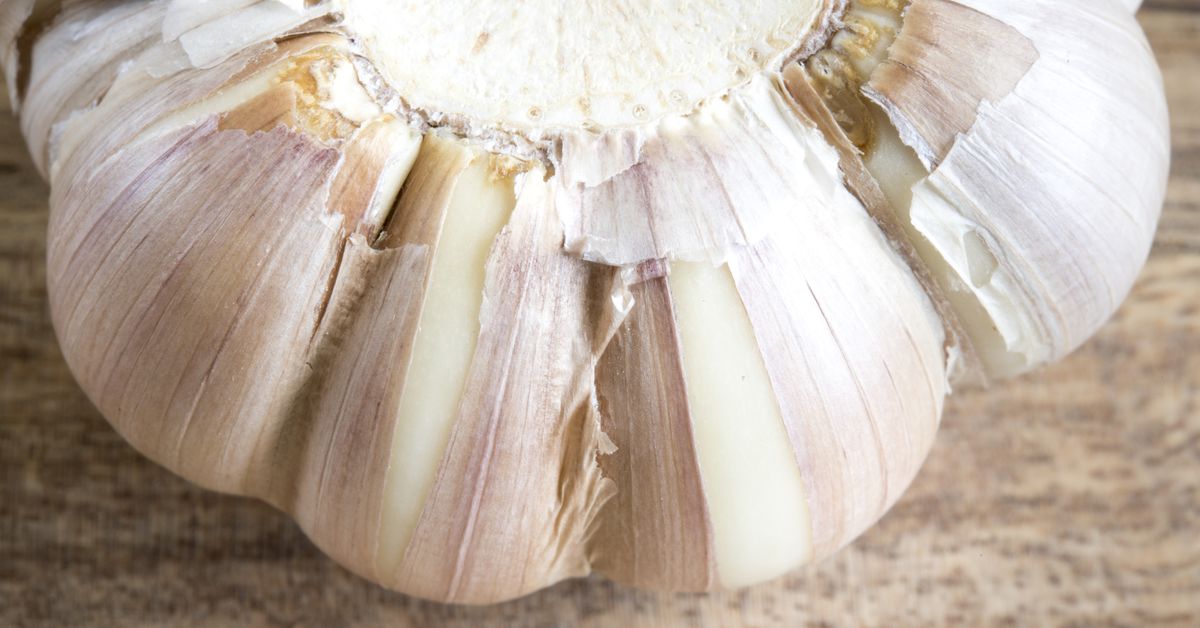 Oh so it’s cool when she does it?

Letetia Ware, garlic farmer and the former head of the Australian Garlic Industry Association, was on a crusade to end garlic imports. Australia, which is notoriously strict about customs, had high quality, homegrown garlic, she said, and the imported stuff (often from China) usually had to be bleached to prevent harmful bacteria from entering the country. Buy local! Support your neighborhood farmers! However, Ware may have just been protecting her side hustle, because she pled guilty to importing 2,000 garlic bulbs, and was sentenced to up to 11 months in prison.

Ware apparently used eBay to order the garlic varietals, which ABC Australia says are “known hosts of xylella fastidiosa…the country’s number one plant pest threat.” She also instructed the senders to mis-declare the packages so they wouldn’t be flagged by customs. Prosecutor Thomas Jones says Ware was clearly trying to gain a commercial advantage on her garlic farm, though guilting your competition over import safety is next level.